Today, my son was being rude to his younger brother. There's a six year age difference, repsectively 10 and 4. The younger brother nagged the eldest and his response was "nobody cares."
After lecturing the eldest on the power in the comment "nobody cares," I wrote this poem. It consists of my tirades as I tried to reason the power in the comment, "Nobody Cares."
"Nobody Cares"
Yes, it's mean and the little brother of "I don't care!" But let me tell you what else it is.
Nobody cares is how things get broken. How projects get formed. How disasters aren't prevented. How children lose hope.
Nobody cares is real. It's urban. It's statistics. It's a feeling. It's ignorance.
Now care.
-Jean Darnell
Posted by AwakenLibrarian at 8:30 PM 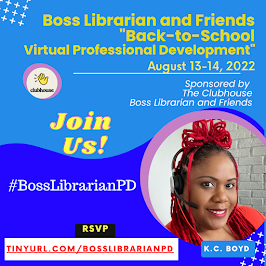