April 17, 2015
So you heard that I've been living it up at TLA (#txla15) for National Librarian's Week? Yep, that's true...when you're reaching for the stars, it doesn't hurt to touch the ones you already admire! Here's the low-down: 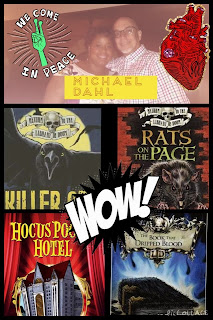 Mutual Inspiration: After reading and scaring kiddos with his books, it was a dream beyond belief to meet Michael Dahl! We shared scary stories & I shared the Halloween lessons we did, leaving him inspired. You don't believe me? Like his Facebook and ask him what lesson he took from "Duchess the Librarian?" And before I forget, for my kids at Goodman ES, Mr. Dahl isn't just a scary writer...recognize these books: 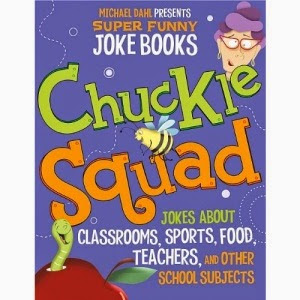 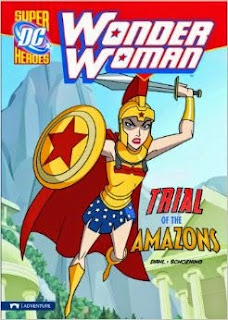 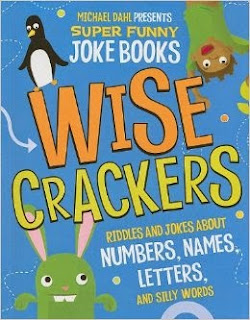 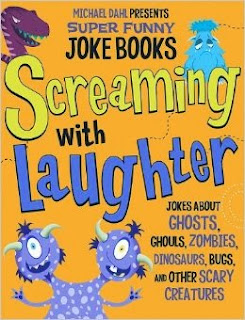 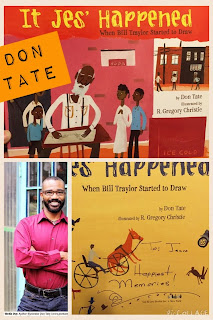 Another year visiting & supporting the wonderful writing of Don Tate! Thank you Don, Chris and Jen Burton and EVERYONE at Eerdman's Books for Young Readers (Anita & Kathleen)! 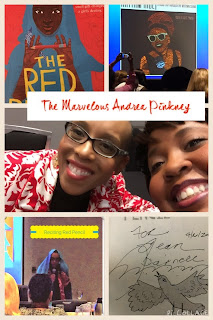 Andrea Pinkney challenged us to embrace diversity and write a "Letter to Diversity," as she shared her own letter! 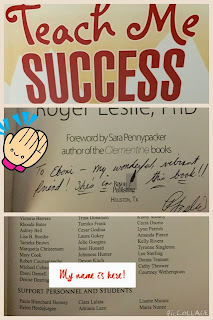 
@awakenlibrarian Your research was stellar, and I LOVED working with you to help children see models of success in award-winning books.

Dan Gutman vs. Dan Yaccarino...it doesn't matter who won because they both are excellent writers! But I did get Gutman's signature: 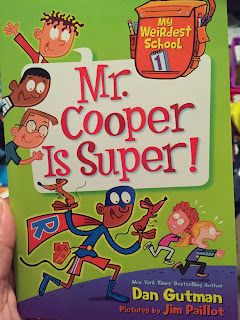 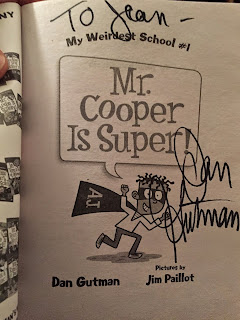 Here are the books from TLA and some have signatures of course! :) 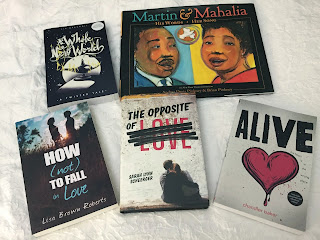 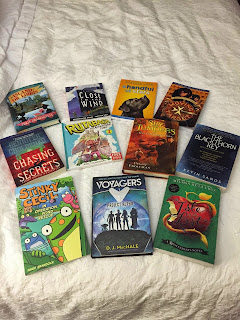 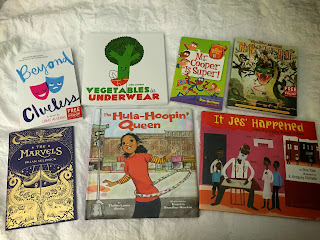 Last but certainly not least, the best bite of food I had was from Cafe Crepe in downtown Austin: 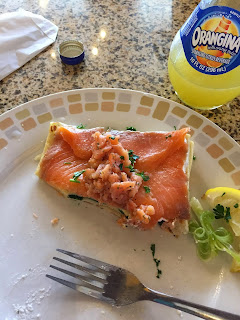 The best lunch I ever had! I wanted to come back that evening, but they closed at 4 pm. I told the owner not to worry, I'd come to his house! He said I was the cutest thing and then ok! :) Dating is so easy in Austin! Lol!
#libraries #school #excitement #joy #reading #librariesmatter #TLA #TXLA