Amazing fun in the library!

September 15, 2015
A few weeks ago, I posted about Egyptian Mummies. The kids were AMAZED that beneath the pyramids were a labyrinth of mazes!

That was the beginning of this week's lesson: MAZES! Yes...I was one of those kids that would complete a maze book in one day! Therefore, it was off to Amazon.com to find them: 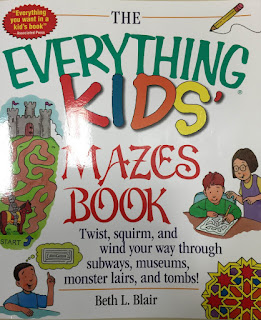 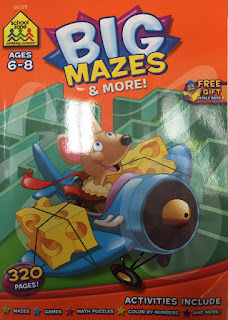 Then I had the grand idea to have the students compete on a poster-size and laminated free maze: 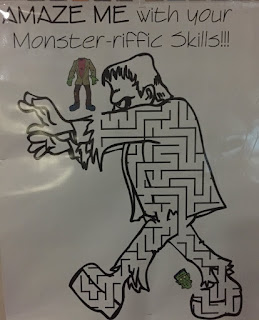 And that was the beginning of the end...the kids went ZONKERS! 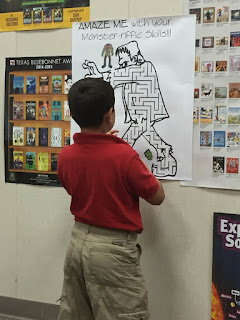 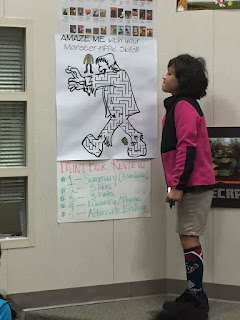 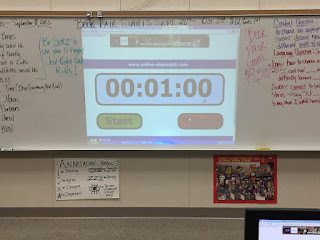 Here's a video archive of the day... What I most enjoyed was the concluding activity: I chose 2 volunteers. One person acted as the "hands," the other were the "eyes." They had to work together to complete the maze. This was TEAMWORK at its best because one had to listen (because they were blindfolded) and the other volunteer had to articulate clearly. It's amazing how well they can listen when they want a treat! And yes, that pun was intentional!
As my new, beloved principal says: "Teamwork makes the DREAM work!" There's your shout-out Mrs. LD!
#3pyramids #backtoschool #school #excitement #joy #reading #fun #books #education #edutech #fun #librarian #library #puzzles #read #reading #students