April 28, 2016
Yesterday was Coretta Scott King's Birthday...if you're amiss to who she is check this out: 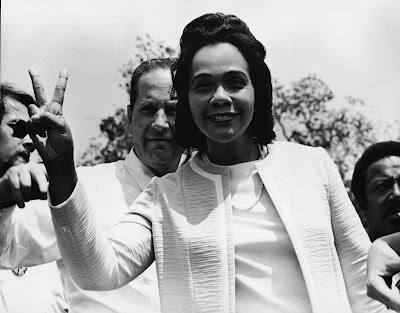 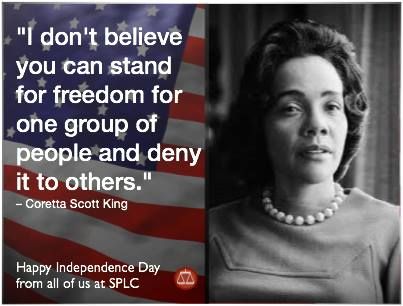 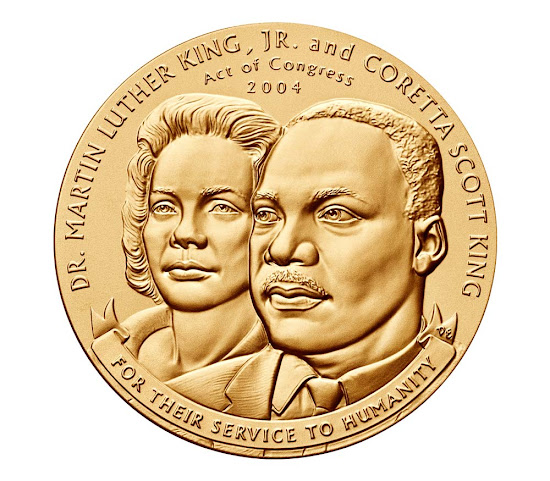 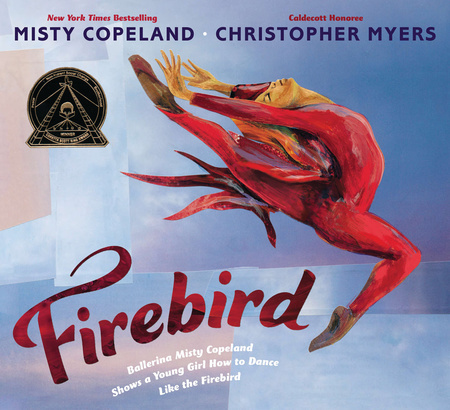 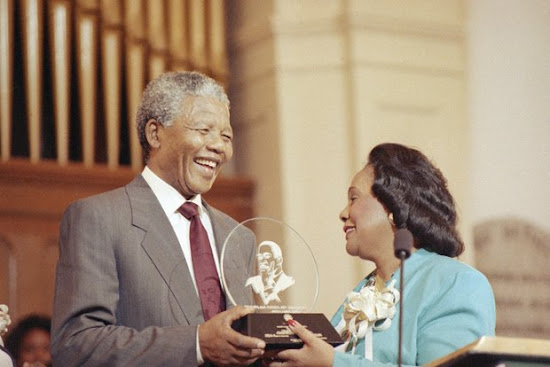 Now that you're familiar...on Mrs. King's birthday, I received notification that a LONG-TIME dream of mine came true...beginning this summer, I will be on the Coretta Scott King Book Award Committee! HALLELUJAH!
I can't express how excited I am, but you know I had to share with those who've always supported my role as a librarian...YOU!


@awakenlibrarian OMG! OMG! My LIFE's DREAM ! U GO WITH YOUR BAD SELF pic.twitter.com/1jKVbhUBhy