April 24, 2017
Here's a recap of last week in tweets and pics. Please enjoy!
Texas Bluebonnet Award Committee newest members, which I did take my place as the new member on the 2017-2020 program committee. 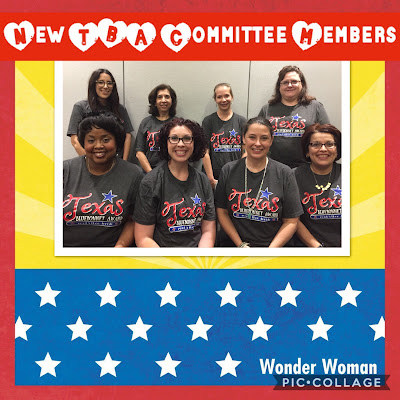 
General Session began a welcome from San Antonio mayor, Mrs. Ivy Taylor and concluded with the "digital englightenment" revelation from Cory Doctorow. In addition to this tweet, few other "AHA Moments" were these nuggets of insight:
1. Devices should always obey their owners.
2. Security facts should always be legal to disclose.
3. Saying we don't need librarians because we have the internet, is like saying we don't need doctors because we all have the plague.
4. LIBRARIES are the secret clubhouses of the resistance!"


**Forgive me for the bolded, increased font of that final apropos quote.
Nevertheless, another beloved moment from TLA was meeting/speaking with Bernadette Stanis about her latest book The Last Night, A Caregivers Journey Through Transition and Beyond and her foundation Remembering the Good Times 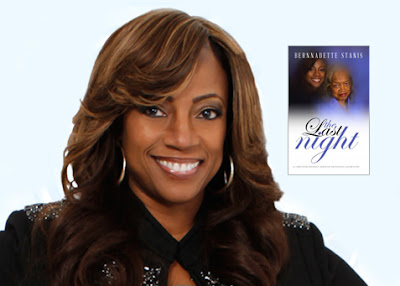 Listen to the statistics on what Diabetes 3 from Bernadette...

Bernadette Stanis on Alzheimer's from AwakenLibrarian on Vimeo. 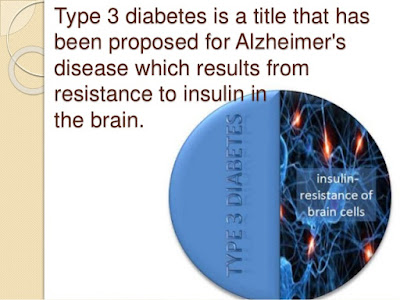 Here's a lovely book review regarding The Last Night, A Caregivers Journey Through Transition and Beyond.
However, one of the defining moments occurred when I met Victoria Jamieson, author of Roller Girl, Texas Bluebonnet Award Luncheon! 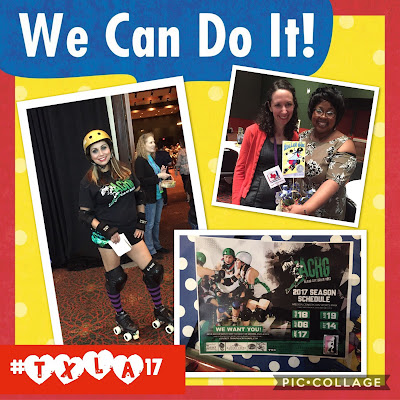